WE’RE HIRING! If you’ve got the talent, we offer industry-leading pay and benefits. Learn more

Get a fast, free estimate from our collision repair experts
Make an Appointment

Find the Moody's location closest to you
Locate a Center

We're open Mon. - Fri.
8AM to 5PM
Call Us
Menu
Menu
Make an Appointment
Call Us 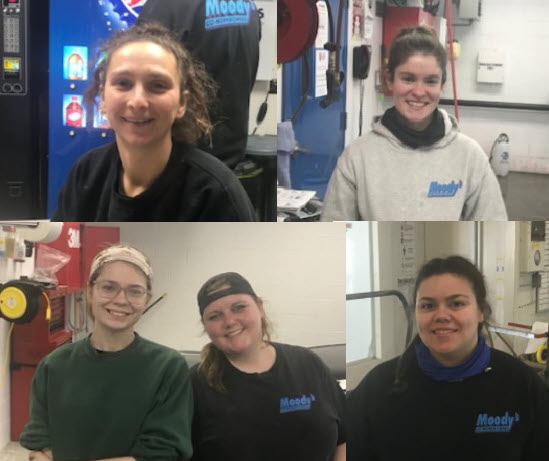 It Can Be A Woman’s World

We are very fortunate at Moody’s to have a number of women working in all aspects of the company. Although the majority are on the administrative side of the business, we do have five rock stars getting it done in the shop. A couple came with a lot of knowledge and a couple are learning the trade but the one thing they all bring is a positive upbeat attitude to the shop and a desire to be challenged to reach higher potentials.

Megan Lude has worked at the Scarborough shop for twelve years. She had been around cars her whole life working with her dad and involved in racing at Beech Ridge. We were fortunate when Matt introduced Megan to Moody’s.

Ashley LaChance works at the SoPo shop and has been with Moody’s for five years. Her father had a couple mechanic shops and she spent as much time there as possible, he was a big influence on her career choice. She attended school for collision repair then immediately joined Moody’ upon graduation.

Melanie Collins works at our Portland location. We are thankful that Devin, a Scarborough coworker, encouraged Melanie in this field and to join Moody’s.

Tori Lambert joined SoPo about three months ago. She came with experience welding big trucks at Hews and learned of us from winning a Maine Blue Collar Scholarship.

Kyla saw a movie with a girl mechanic that inspired her, she went to UTC for collision repair/automotive diagnostics then jumped in at Moody’s in Bangor.

They all said they were influenced by someone in their life, who encouraged them to pursue a career working with vehicles, even though it was not always considered a “place for girls!” They had a passion for the work, were interested in cars and they are glad they stuck with this profession. They stated they feel respected by all their coworkers and know their future growth is decided by their ability and willingness to work hard.

Megan said, “It is hard work but the satisfaction of seeing the final outcome and how nice the car is in the end makes it worth it! This is an awesome job!” As for working with mostly men, they all feel that the guys keep the atmosphere light, always making jokes and that makes work enjoyable! 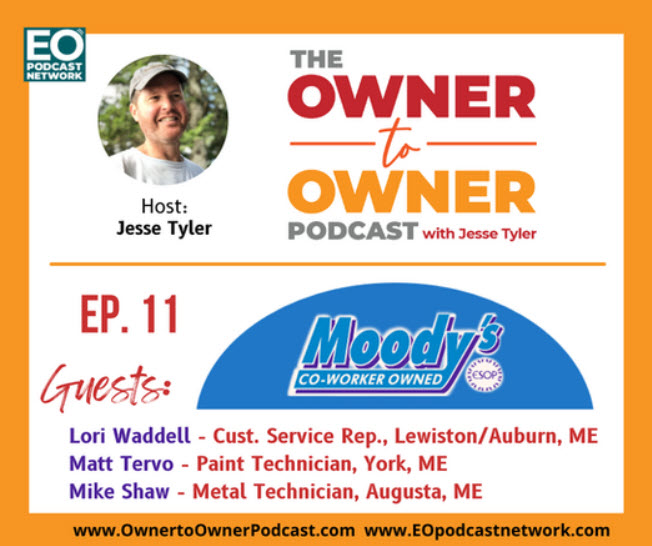 Join is for our 44th Anniversary Community Party Event! 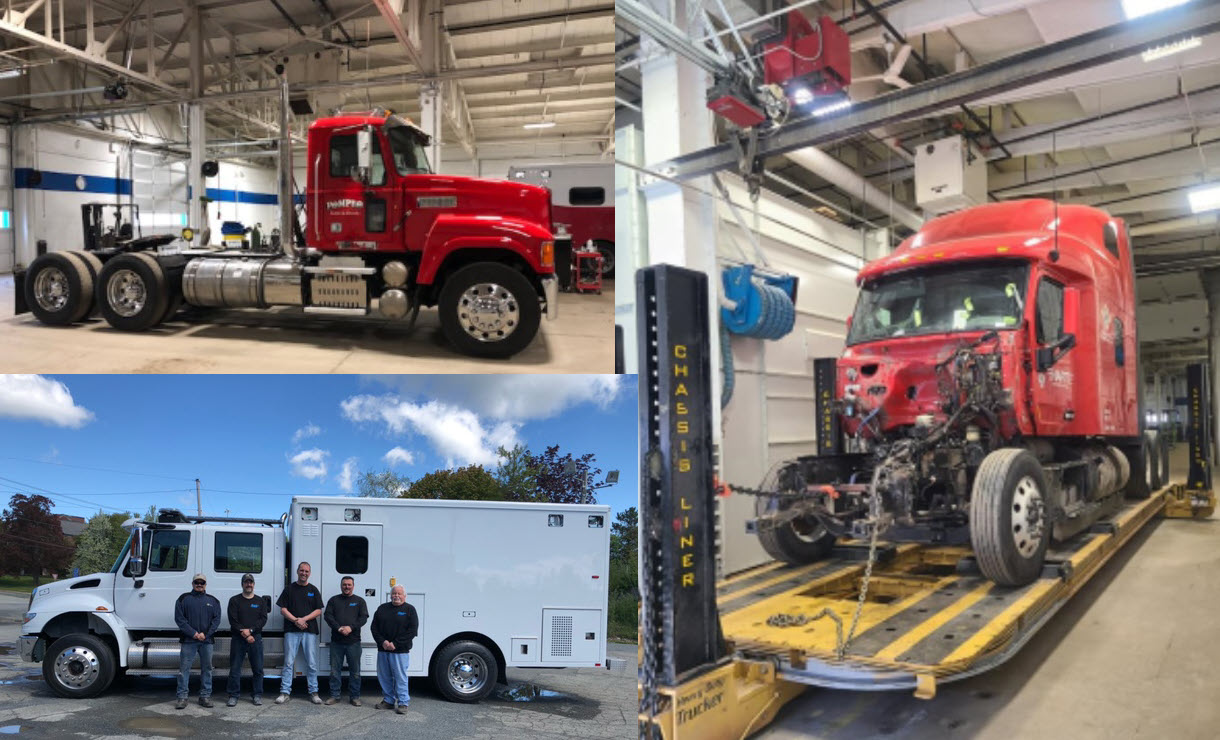 It Can Be A Woman’s World 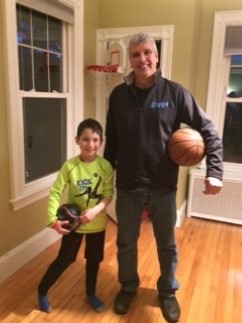 Need help? Give us a call!